Are Robots the Future of Retail?

I'm old enough that I remember watching The Jetsons, an animated cartoon series that placed the archetypal 1960's family into the space-age future.

George and Martha Jetson had a domestic robot named Rosie, who did the cooking and cleaning - and served George drinks when he got home from his daily space-ship commute.

So how well did "The Jetsons" do at predicting the future? We may not all have robots in our houses yet, but in the world of retail, robots have already arrived on the scene. The space age future is now. Here are a couple of examples: 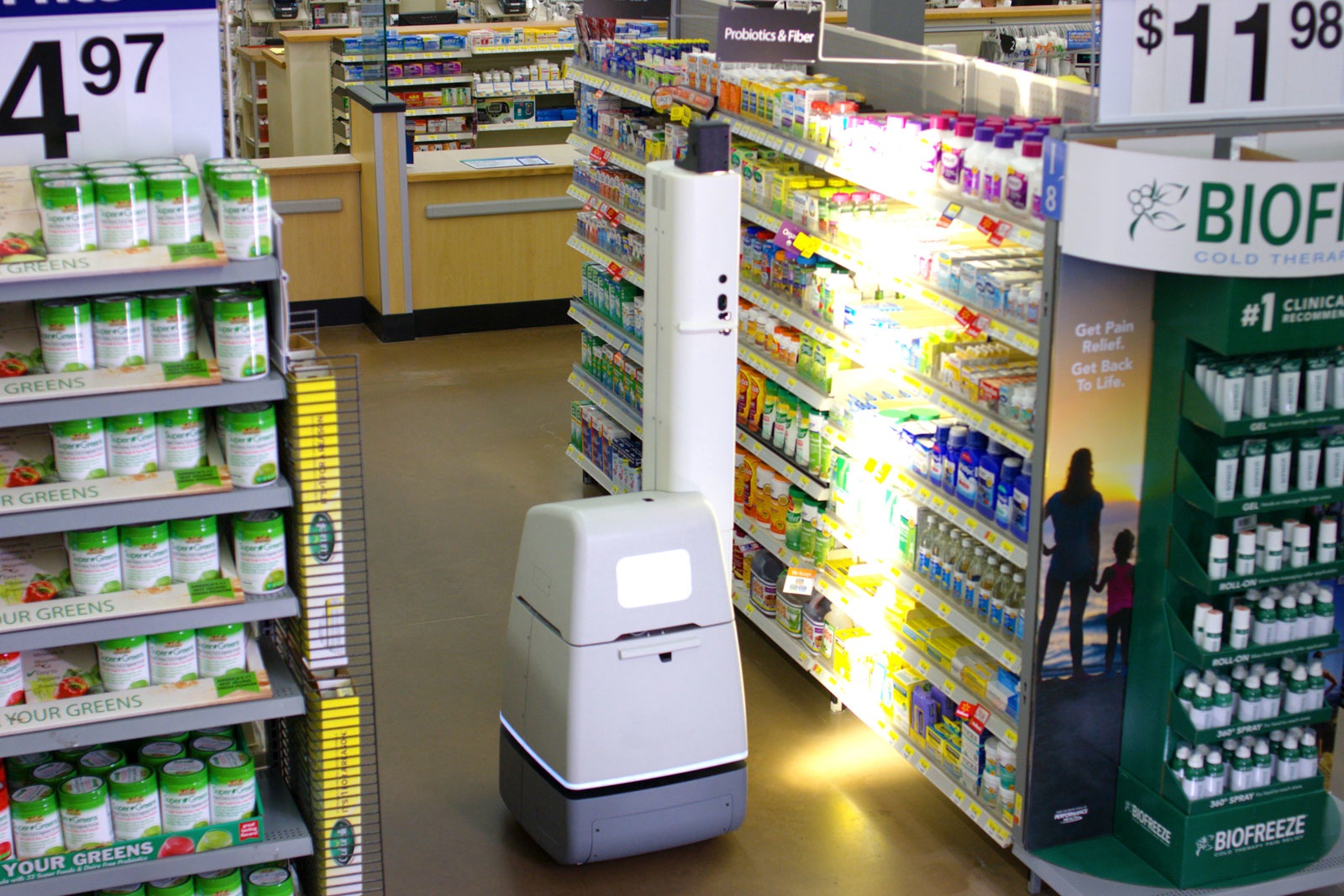 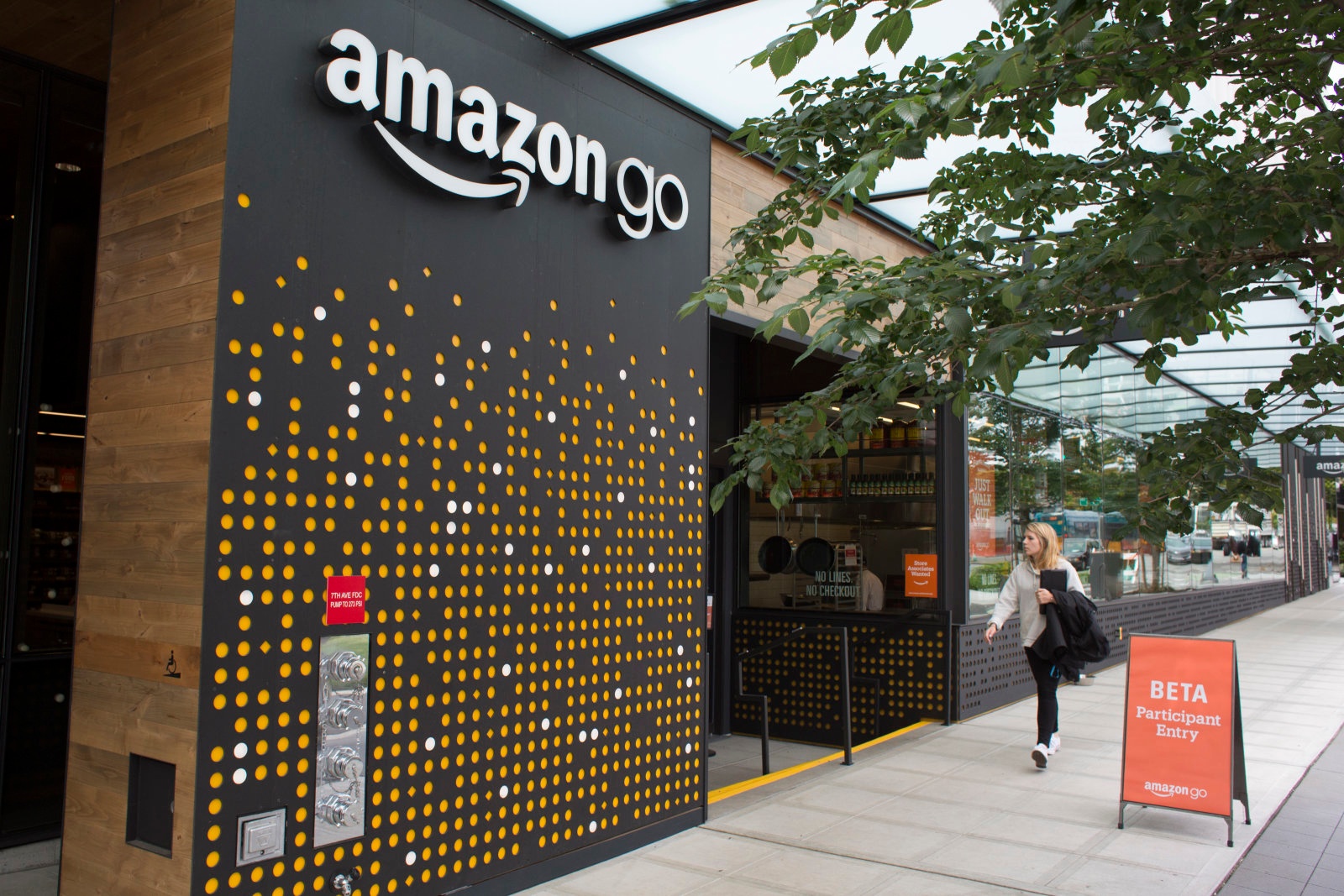 All of this begs the question - is this the future of retail, stores with no human employees?

Certainly this could happen in some retail formats where convenience is key. But when you're selling something a bit more specialized (think cosmetics, eyeglasses, or fine restaurants), consumers tend to value human expertise and interaction.

One example of the limitations of the no-human experience: a much-touted, well-funded restaurant concept called "eatsa", which features touchscreens and food delivery through an automat-reminiscent window, recently had to close most of its outlets.

The jury is still out, but it's likely that large chains will be the ones to make the most use of robots, since price, selection, and in-stock is more important to their consumers than customer service. Smaller retailers will continue to rely on human employees to explain and sell their products. And service establishments, like restaurants and spas, will still rely on human labor to deliver an experience that robots (at least with current technology) would be hard-pressed to replicate.

However, if robots can already make a cup of good coffee, it may just be a matter of time before they can recommend the right sort of wine to go with your meal, bring the wine to the table, and let you sniff the cork...

Here at F.C. Dadson, we are NOT robots. Instead,we are a collection of humans who would love to help you with your next retail buildout. Please check out our free resources and/or contact us for a free consultation.